Early morning, the fields and trees were white with frost. Sunshine and open skies all day. A solemn sundown, dark blue skies with orange horizon, with a bright polar star high up in the south-west. Nice weather to make long walks over the frozen sand roads. That night it was damn cold -8˚C. Later on and standing outside for a while, it felt like being surrounded by the milky way, lost in a million unknown stars.

This weather looks quite stable, and no changes are to be expected the coming days. Let's hope for some snow by end of next week, skiing on New Year's Day would be fun. 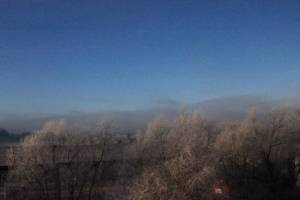 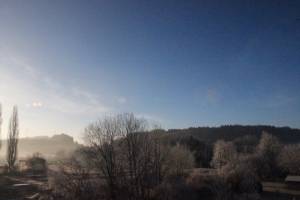 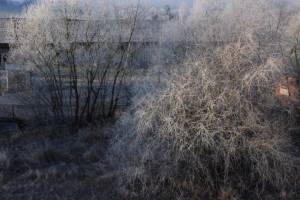