That morning it started to snow again. Fine layers of white dust-like snow was covering the world in a thin almost transparent skin. On the way back home, something that seemed like a snowstorm was shaking the train once in a while even. From Havličkův Brod on, the snowing had stopped and suddenly the air got thinner, with a faint blue tint in the grey cover. Though the temperatures were still -7 to -9˚C, the wind was dropping and it felt comfortable walking the last stretch.

The train was late. A message in the train said: “The train has been delayed due to the turnaround train being delayed.” Now we know. 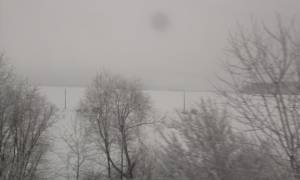 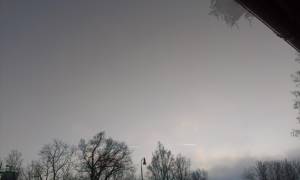 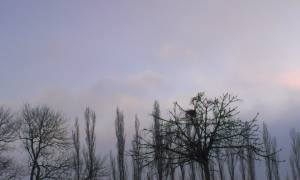