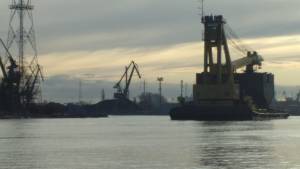 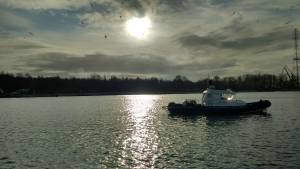 The initial steps include: 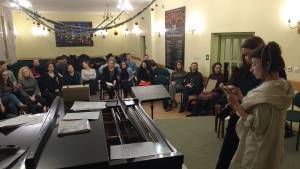 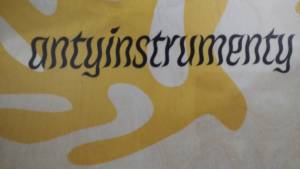 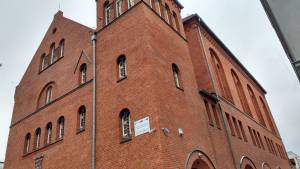