Compositions (studio as an organizm)

During this reflective year 2019, there are several theoretical, aesthetical, and technical ideas to be explored. This wiki serves as a notebook, where threads can be developed and thoughts, searches and tryouts can be documented.

For the realization of Magellan-20 and Sunification-21, as well as developing the ideas about a new kind of production place StudioAsOrganizm (a studio connected to the outside world) / Tubelab (a natural observation point, an update on TuboFest), we bring together some ideas. Also a technical investigation into new kind of technologies that allow to build out an artistic working environment for the future. Finally some elaborations and further developments are tentatively mentioned as continued development. 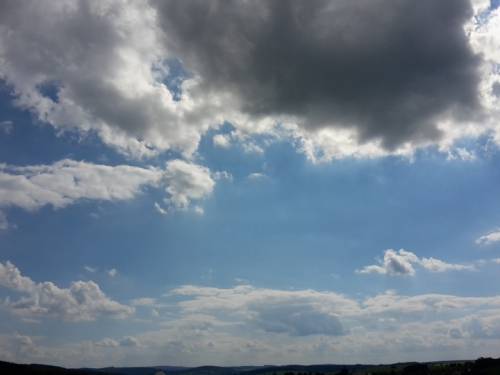 Somehow theoreticians have it easy

Trying to get away from an art and creativity that seems obsessed with the vanity of anthropocentricity. So the description of a heterotopia in a possible future (like Succour started) will have to take into account how we look at knowledge and how we continue to create conform to those notions. Only by breaking away from the familiar and what we accept as objective, or untouchable, we can get to a more humble but qualitatively richer existence. Though we know there won't be stability, only a continuous change. Piercian abduction coming slowly into existence out of an erratic constructivism.

One of the domains where we seem to lose ground is the weird 'future linguistics' that deals with the principles of language change. We assume the same contradictions occur in culture and creativity. The relationship with history is hardly valid today, Culture is totally heterogeneous so it is difficult to observe differences and similarities. On top of it they change so much over time. Both too fast and too slow to notice. Like in language where the phonological changes paradoxically do not seem to follow functionality and understanding in communication. Changes are disturbances that render the future speculative (like the past and present are to a high extend). Finally we don't have a clue why it is changing all, and what the patterns are, what the variables could be.

A cure for all pain is provided by the Pyrrhonist Sceptics as documented in The Undefined.