Experimental times are finally back! Now the roaring twenties have fully started with an initial introspective period alone at home. There was a time to think and learn, but now is the time to come outside and explore. And create new aesthetical experiences with all the exciting new things we can (not) imagine. In search of new forms, shapes, colours and flavours, disruptions and redefined connections, new ideas of creativity. Art is back on its feet, kicking and jumping around! Let's walk, dance, sing and play together on new DIY instruments, in shared choreographies. Outdoors or virtual, let art move about…

From June 2021 on you can participate in the following online workshops:

As part of the development of The Marching Arts, the first work sessions are rather technical and meant to bring define skills and communication for the more content driven sessions later in the program. 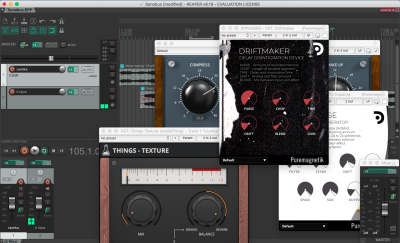 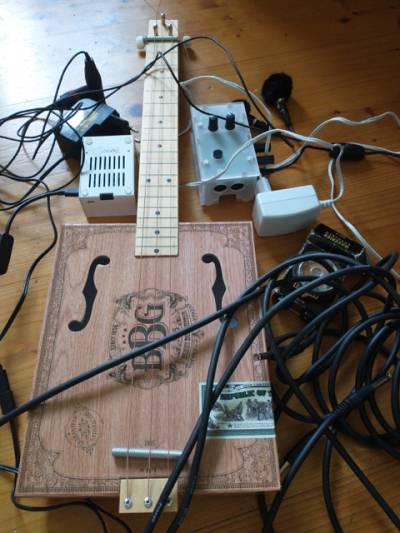 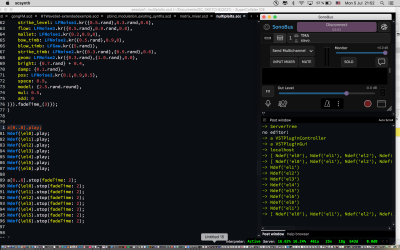 The BioFeetPack: IOT sensors for sound
The Extended MegaPhones: messaging around

Based on an idea earlier described and partially worked out in BirdSongs, there was a need for online connected and more realistic versions. It is a kind of a piece rather for a general participatory and creative audience, rather than for virtuoso singers. Some people also play an instrument that is more relevant than their own voice and asked to contribute with that. Maybe today it is also a more exciting challenge to form a virtual ensemble, which could perform online, which could perform in the open field, which could combine approaches and techniques and perform blended, which could be called Harmonia Ruina, or The-Far-From-Equilibrium-Choir, and would be hard to define.
For The Marching Arts, online recording sessions have started. Information and participation can be found in The Birdsong Sessions. Alive and Blended.

New forms of participation in music by dancing in new interactions and trajectories, the DvaMetri approach 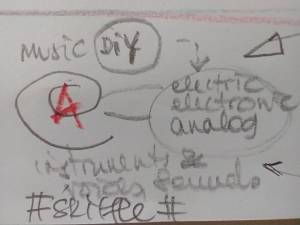 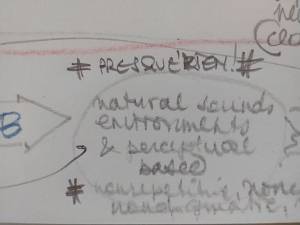 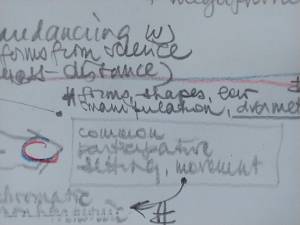 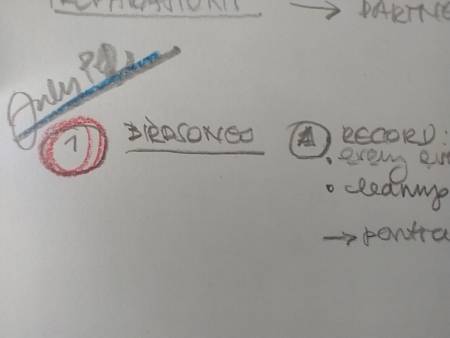 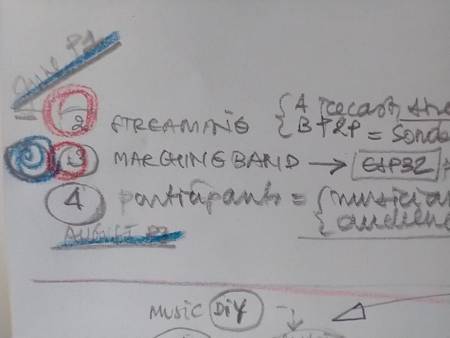 Check out the V-concert on Next Festival 2022